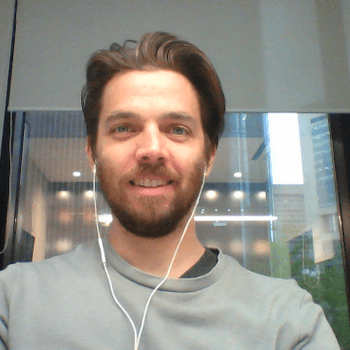 Do you have questions for Matthew ?

Log in to ask Matthew questions publicly or anonymously.

Matthew
Converted Makgeolli Brewer
Posted 9 days ago
After having to discard two batches(9L) of brew due to high temps, its quite satisfying to have a new batch bottled and ready to sample. This is the first batch from the new temp controlled fermenter. Cheers and happy Friday everyone! 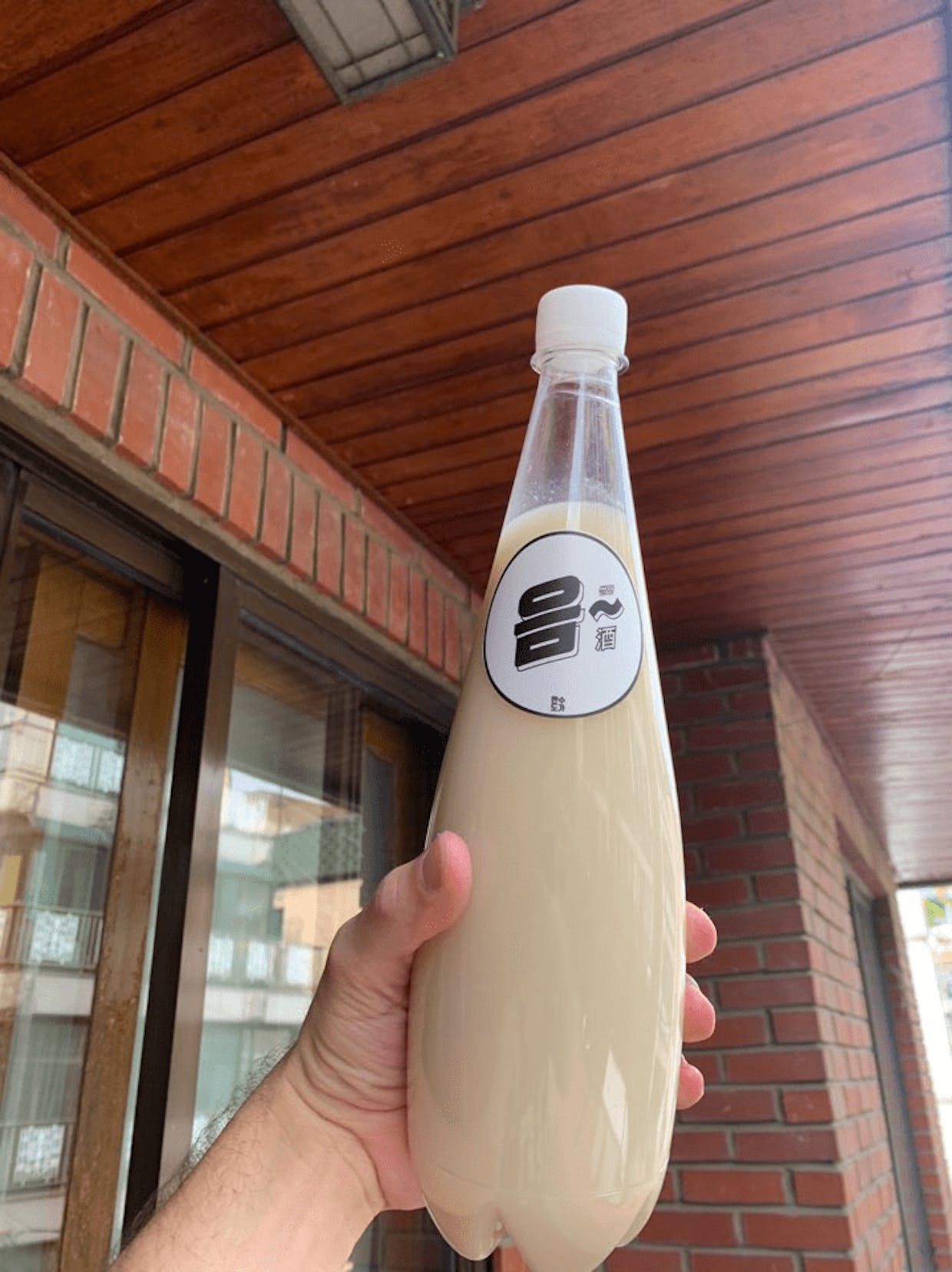 Liked by Nayan Gowda and 1 other

Matthew
Converted Makgeolli Brewer
Posted 20 days ago
Began brewing a 'primer brew' with no additional yeast over the weekend. And because of a heat wave two weeks ago, had to take temperatures into my own hands. Put together a 120L fridge and an OKE-6428HC aquarium thermostat to help maintain temps for any future brews. 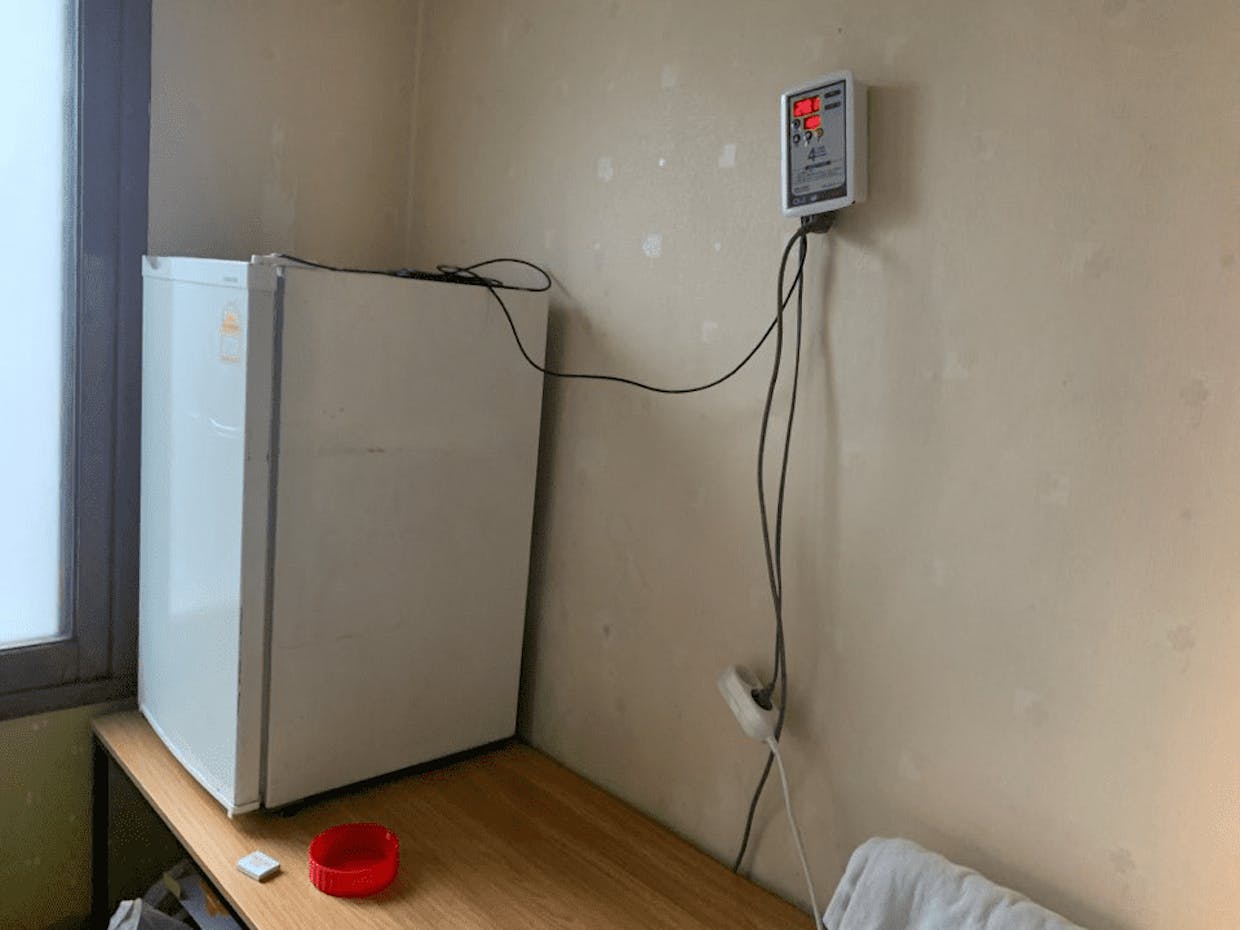 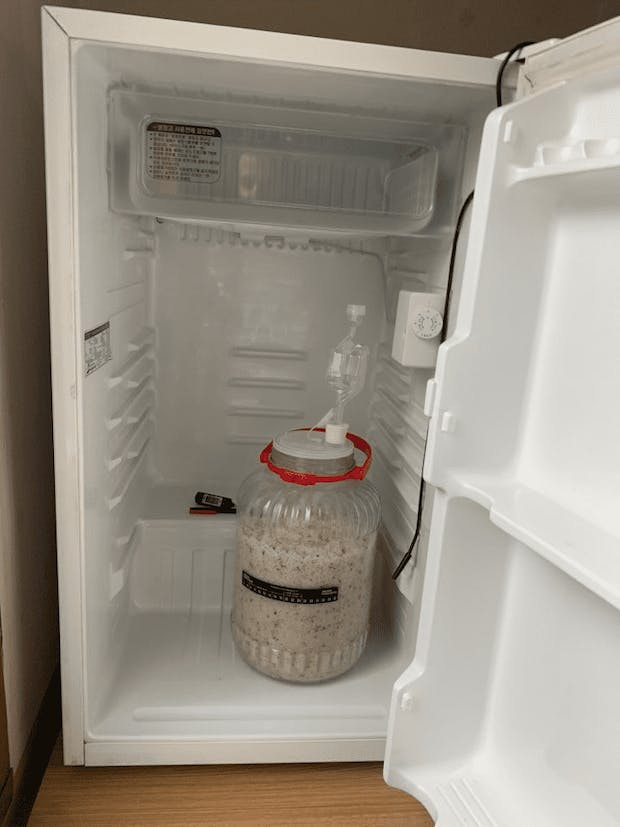 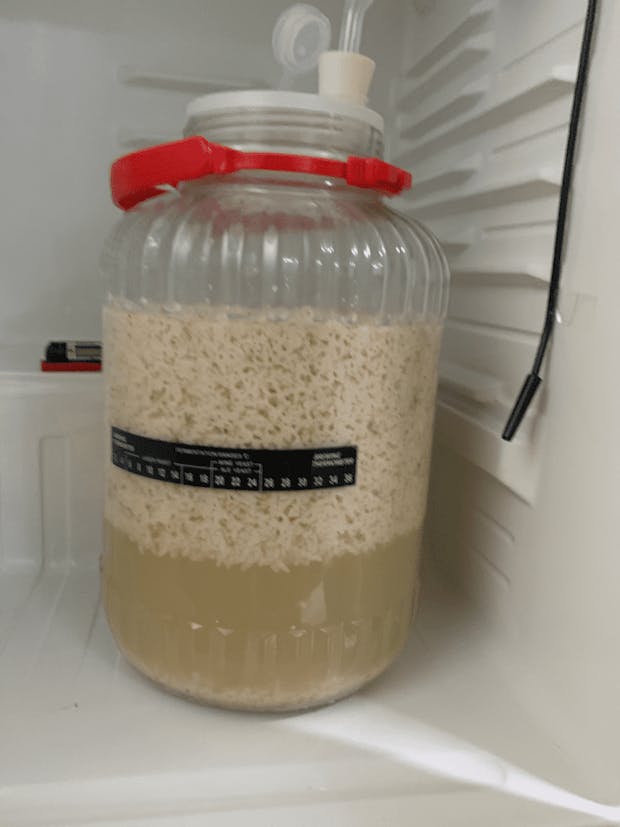 Liked by Peter Ryan and 3 others

Matthew
Converted Makgeolli Brewer
Posted last month
I received a refractometer as a gift from my gf because this device uses a smaller amount of your brew to measure ABV. (What a gal?!) However when using for the first time I encountered some interesting results.

I calibrated it to room temperature water. That day it was about 22C, not too far off from 20C.

The beer that I measured with a hydrometer previously came out to around 2.5% ABV. It was a failed low efficiency all grain BIAB kegged the same day as I filtered and bottled the following danyangjus. On the refractometer the beer measured at 14%. Quite far off.

My home recipe brew, a refreshing hoppy lime water, measured with hydrometer came out to 6.5% ABV. The refractometer measured at 6%. Very close.

The saison yeast and US-05 Safale yeast both were only measured on the refractometer and came out at 27% and 23% respectively.

I'm chalking this up to the refractometer being of low quality, the takju interfering with refraction(though the beer clarity was quite high), and temperature difference of 22C to the baseline 20C. It also seems like the device is trying to simplify the process by calculating ABV for you rather than giving you the brix measurement and allowing you to calculate.

Has anyone used this kind of device before to measure ABV? Or one that reads brix instead? What would be the best way to measure ABV for danyangjus, cheongjus, or makgeollis? 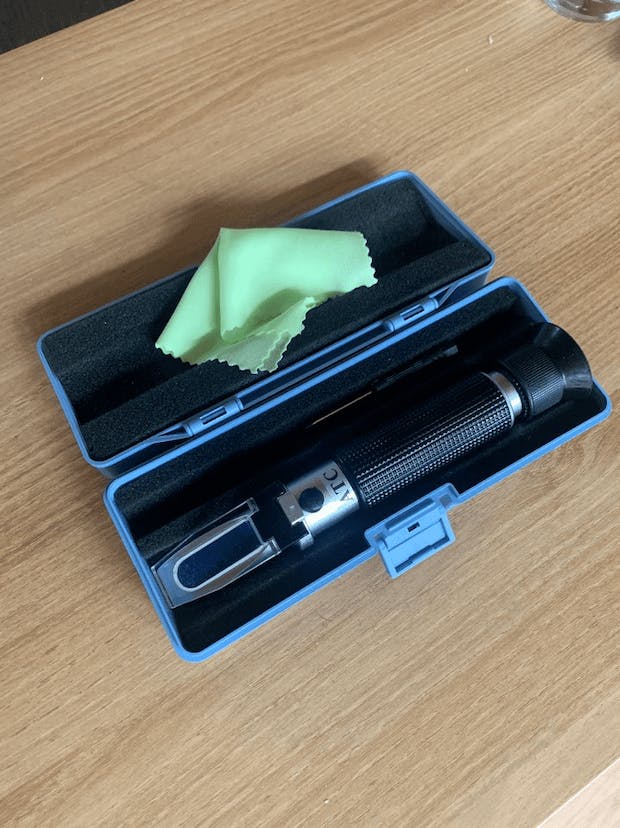 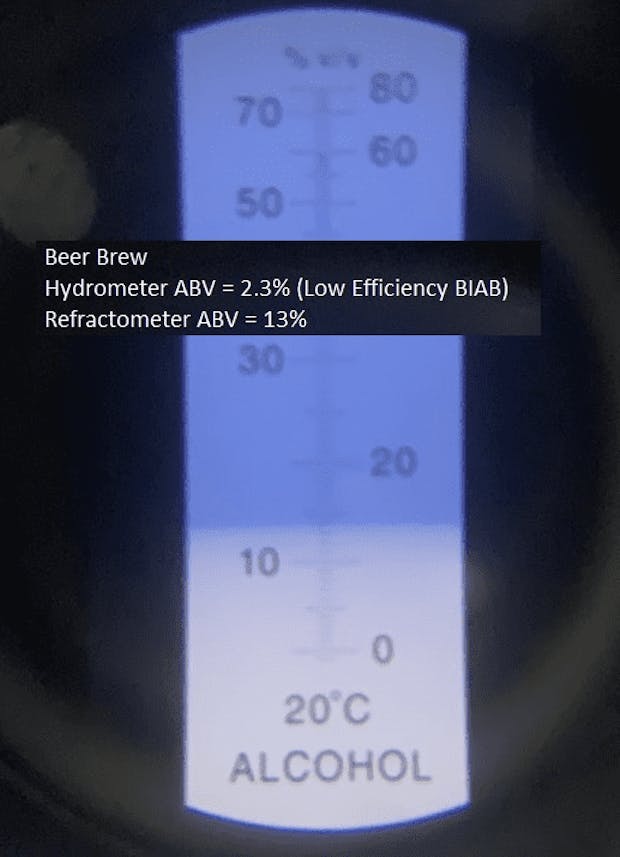 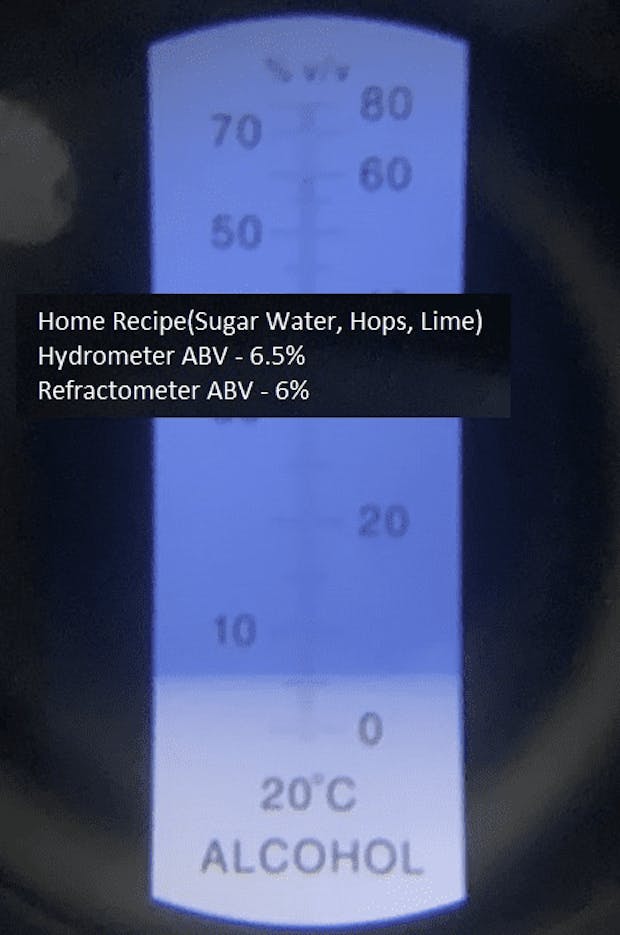 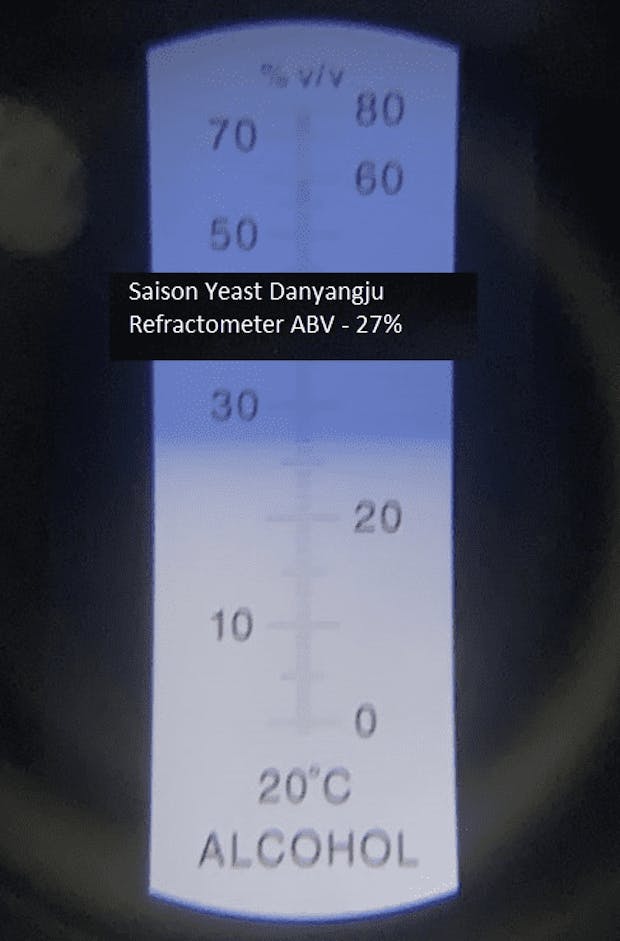 Liked by Mark Salinas and 1 other

Matthew
Converted Makgeolli Brewer
Posted 2 months ago
Bottled two danyangjus last weekend with two friends. They both fermented for 9 days and ended up at around 32% ABV. Used French Saison yeast in one batch and Safale US-05 in the other. I'm really surprised how sour the US-05 became. (gotta work on better pictures)

Liked by Julia Mellor and 3 others